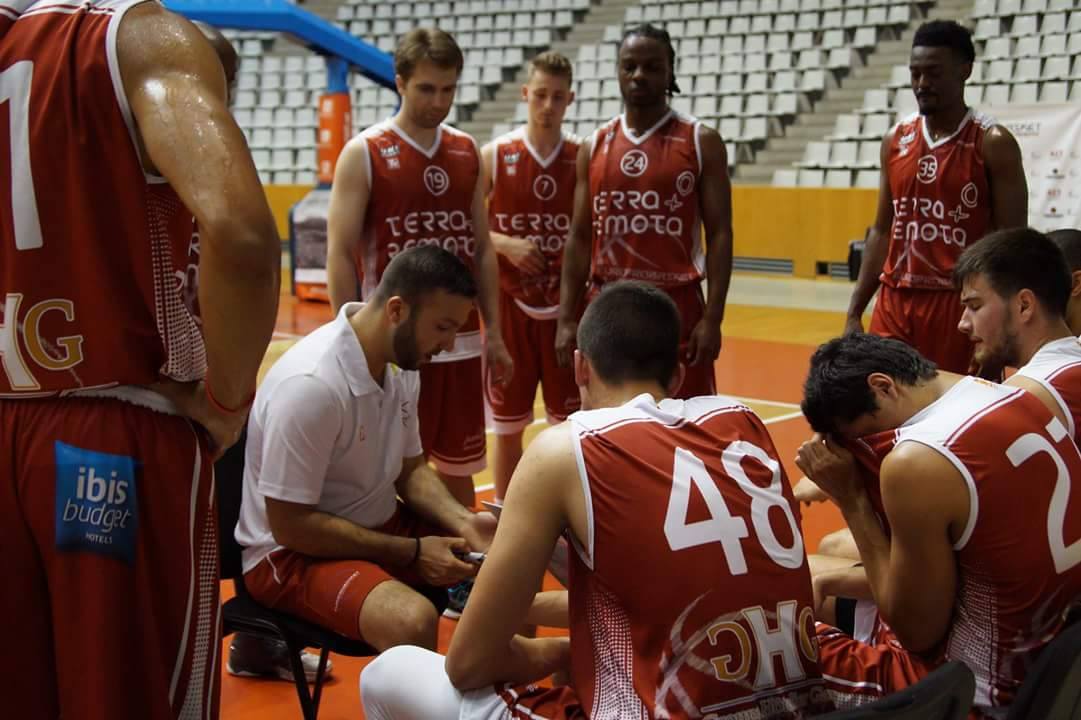 How did you get the offer to go coach at the Summer League?

”The owner of the club had contacted me a while back asking if I was interested in participating. I felt like this was a great opportunity to see the different levels of basketball and have the chance to coach during the summer.”

How is the structure of the league?

The players are broken up into four different teams, all players distributed as even as possible. Of course changes have to be made in order for the competition level to be at its best. Some days we had double sessions for practice, other days we had a practice and a game. After the first 3 games, we break up in to 4 new teams, two teams with the strongest players, and two teams with the not so strong players in order for the scouts and agents to see the talent level of the participants. We had a few practices with these teams and two games. I highly recommend players participating in the EuroproBasket Summer League in Girona, Spain. It is a great experience, you get to learn the different style of play, and if you show up and participate with the right mindset and hard working mentality, there a good chance that you can get an offer to play for a club.

What differences are there between the Danish League and the summer league?

Any tips for the young players, who wants to improve themselves over the summer?

Keep on practicing and do not get yourselves out of shape. You must continue to improve day my day. Even if you are just putting up 100 shots, you are doing something that the other player isn’t and that is improvement.